I’ve never actually been to the Alps, so I suppose I’m not qualified to report back to you on the truth of the matter. But it does seem highly unlikely to me that upon finding a stranger in the Alps, your car would be attacked by a crowbar wielding man who seems to be very angry.

Ah yes, The Big Lebowski, rendered even funnier (which I thought not possible) by the overdubbing of John Goodman’s rant at Larry, the fifteen year-old kid who is suspected of having stolen their briefcase stuffed with a million dollars.

Look, even if you haven’t seen The Big Lebowski (and if you haven’t, I’m afraid that may well be the end of our relationship right now, but once you have corrected your mistake I will welcome you back, obviously) I don’t think it takes too much imagination to work out what the original line is.

I’m telling you this because I watched The Big Lebowski with Thing One this week. It’s part of his Classic Cinema Education, where he is forced to sit through a list of films curated entirely by myself.

It’s for his own good.

And thankfully it’s working out well so far.

Thing One is fifteen years-old right now, (much like Larry, who is now aware of the dangers of finding a stranger in the Alps) but I started him on the films he needs to see from a very young age. The 7th Voyage of Sinbad was one of the very first, watched when he was a toddler. He used to call it ‘The Bad film,’ which made one of my friends laugh out loud because he thought I was showing Thing One inappropriate, ie ‘bad films’, but Thing One was actually saying ‘the Sinbad film’.

Oh how we laughed.

From there we watched a ton of Laurel and Hardy (obviously) and Star Wars and some other stuff I forget now.

Of course he had to watch Jaws. In fact, he’s seen it three times now, twice on DVD and once on a theatrical re-release.

As he grew older we moved on to The Great Escape and The Magnificent Seven, and older still on to The Taking of Pelham 123, To Kill a Mockingbird and Some Like it Hot.

At Christmas we watched Die Hard and by this time I was thinking he was close to being ready for the Dude.

The Big Lebowski was a worry for me. This was going to be his first proper 18 rated movie. Die Hard was originally an 18 certificate but has since been re-certificated at 15. But The Big Lebowski still has that big old 18 warning slapped on its DVD cover.

I consider the BBFC ratings a lot more now that I’m a parent. I’m no fan at all of censorship generally, but in full agreement that there has to be restrictions on age appropriate content. And we have a great system in this country where anyone can visit the BBFC website and find out the reasons for the age rating on a particular film.

It had been a fair few years since I had last seen The Big Lebowski, and I couldn’t really remember why it would be classified as an 18. I remembered all the swearing, including more than 200 uses of the F word (This is what happens when you find a stranger in the Alps, Larry!) and the spliff smoking and maybe there was some nudity.

I had forgotten about the scene where Maude shows the Dude the film Logjammin, starring Karl Hungus, (no need to ask what kind of film that is) but relieved to find that it didn’t actually go anywhere I didn’t want it to.

Yes, there were a couple of moments whilst watching the film with Thing One where I began to wonder if I had made a mistake in letting him see it this soon, but no, it all turned out great and he loved it.

The following night we watched Robocop.

He enjoyed that too, even showing an appreciation for the stop motion and blue screen effects.

It’s all working out very well so far, with Thing One telling me he’s enjoyed every film I have shown him. Of course, this just might be because I’m his dad and he loves me, and doesn’t want to let me down by rubbishing a film I love.

But I think not.

Next up I’m thinking maybe Assault on Precinct 13. At least we will be back into 15 certificate territory there. 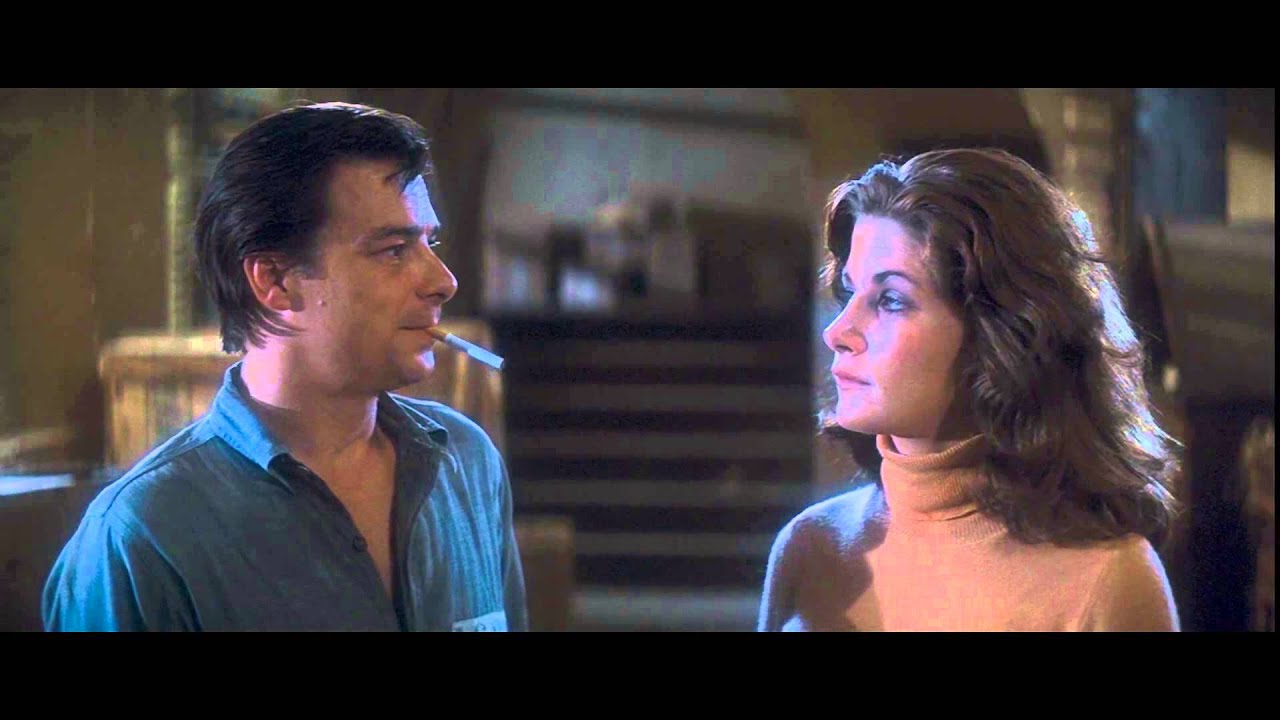 Of course we’re going to have to watch The Exorcist, The French Connection and Sorcerer.

Dirty Harry, but none of the sequels.

He will have to watch Hitchcock of course, Vertigo and Psycho especially.

And there is no way he’s escaping without seeing Cool Hand Luke, one of my favourite Paul Newman movies (he’s already seen Butch Cassidy and the Sundance Kid).

And then there are the ‘difficult’ movies.

What about you? What would your suggestions be?