Some days don’t go to plan, but then some do.

Some days don’t go to plan.

Some days are endless tasks resulting in the distinct feeling that nothing got accomplished.

Some days seem to be one mishap after another.

And then there are those other days.

The days when everything seems to fall into place.

I’m fortunate enough that I’ve just had two of those days together, one straight after the other.

For some teenagers this would be their idea of hell on earth.

But those teenagers don’t come to the Spark Young Writers’ Groups.

This photo was taken just before they arrived.

Ten young writers, some of whom are going to be making a difference in the world, who are going to be ‘kicking up a ruckus,’ to borrow a term from Seth Godin. We are living in exciting times, and young people who can write, and write well and creatively, I believe they are going to be central to our future, and will be the ones best poised to take advantage of the connection revolution.

And we had a wonderful, two hour session yesterday. And felt like I was having far too much fun to actually be getting paid for doing this.

But keep that bit of news between us, okay?

This afternoon I was speaking at the Birmingham Literature Festival, on my participation in the Read On Anthology project. 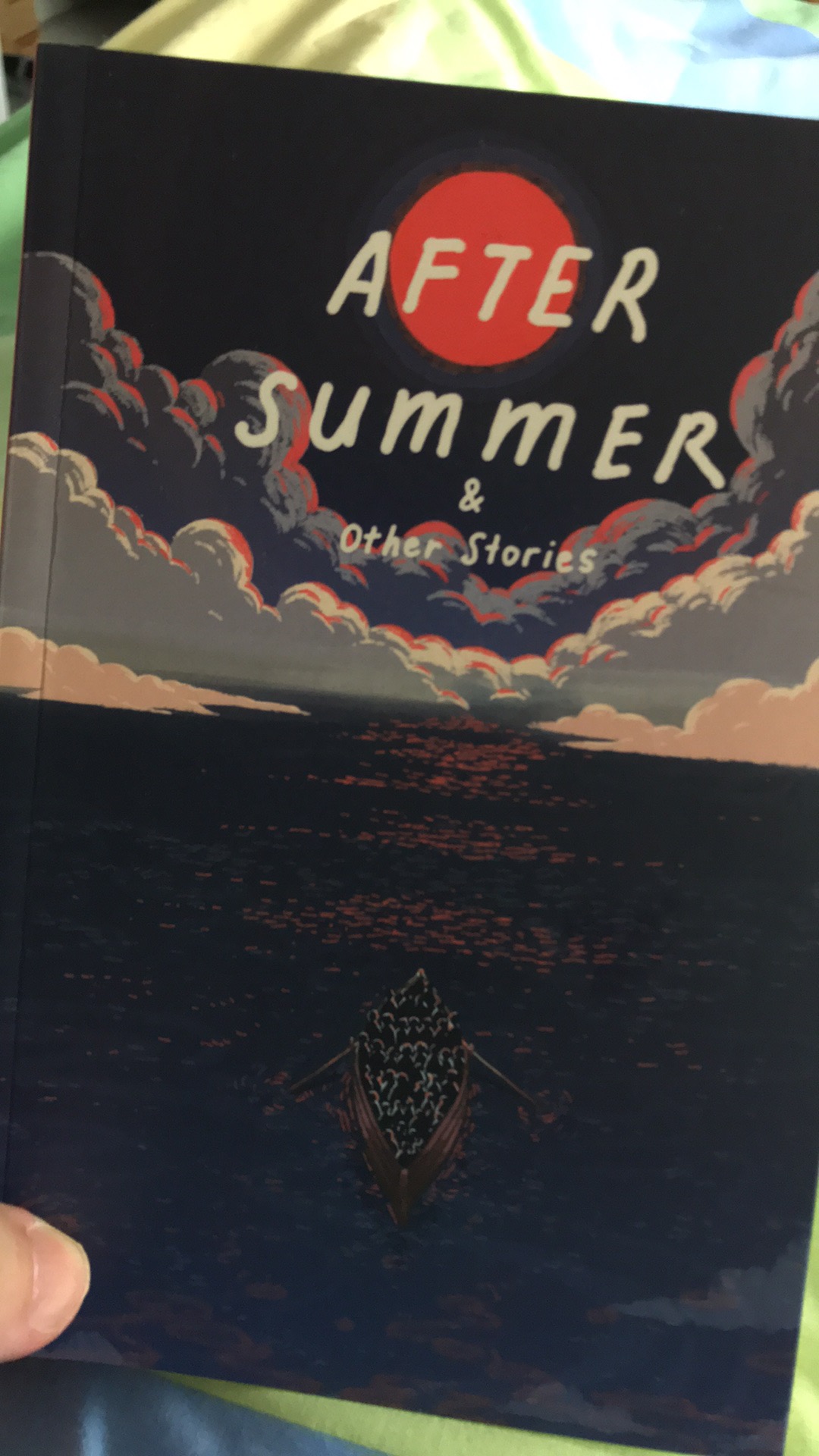 Four UK authors were commissioned to write a short story in collaboration with groups of children from secondary schools across the Midlands. I worked with a group of twenty students from Redhill School in Stourbridge, and wrote the story FallDeep.

The authors each read out a segment of their story and then we all took questions from the audience.

And again, I had the best time in the world.

And that’s why today’s blog post is a little lighter on substance than it sometimes is. I’m tired, and I’m coming down from a heady buzz.

But I will be back next week, as normal.

In the meantime, I’m going to be writing.