Have you ever wondered if there might be a real life vampire out there, waiting for you in the dark? Well, if you’re anything like me, probably not. Except for maybe a brief period in your life when you were fifteen years old, and anything was possible. Especially if it was bizarre, and flew in the face of everything your parents believed in.

But now you’re all grown up, and you know creatures such as vampires, and witches and werewolves don’t actually exist.

And let’s take a look at the evidence.

(Oh, if only I’d had the internet when I was a teenager.)

Because I’m feeling highbrow right now, and maybe thinking that if I go with one of the broadsheets for my first link you might actually think there’s some credibility to all this, let’s take a look at a recent article by the Daily Telegraph.

I know if I used the term ‘bloodsucking politician’ you would hardly raise an eyebrow. 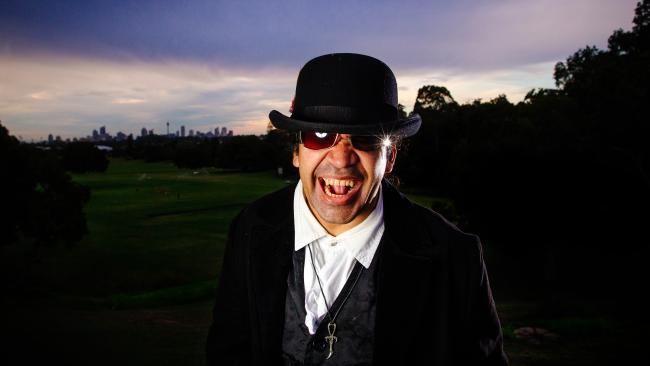 Except, the city of Sydney really does have a bloodsucking politician. And he doesn’t care who knows about it.

Jason de Marco is not only a sanguinarian, but also a — Wait! What? — a sanguinarian, or, more familiarly to us normal dudes, a vampire. Anyway, as I was saying, de Marco is also a member of the Liberal Party. Which makes him a genuine bloodsucking politician.

You can read the whole story here.

Anyway, enough of all that highbrow nonsense. Let’s go and search that pillar of truth and noble investigative journalism, the Daily Mail. Surely if vampires exist, they will have found them? 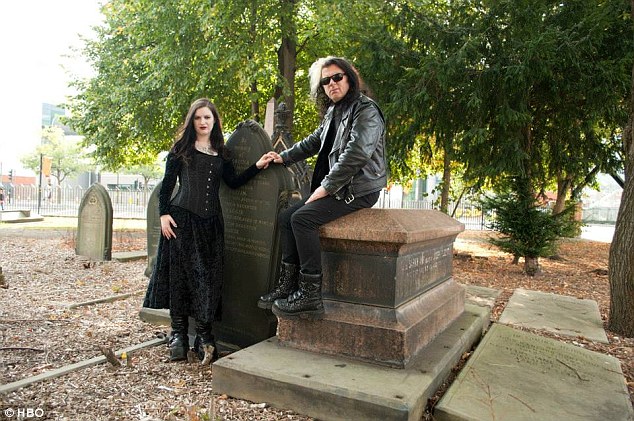 Hang on a minute! They’re outside! In daylight! And they eat garlic, don’t sleep in coffins and are happy to hang around churches! What’s going on? Surely these two are having us on, and they’re not vampires at all.

Oh, wait a minute. Apparently, according to Vanian, many of the myths associated with vampires are completely wrong. And while they do like True Blood, they say Twilight is well wide of the mark.

That’s settled then. Vampires live amongst us. Vanian says so.

But no need to worry, as Vanian will only take blood from you after asking nicely.

And yes, you can read the whole story here.

That’s enough of that nonsense. Let’s get onto the meaty stuff, shall we?

In 2012, the municipal council of the Serbian village of Zarozje issued a public health warning to residents, instructing them to place garlic on windowsills and door frames and to put holy crosses in their homes. The reason for the warning? Sava Savanovic, Serbia’s most notorious vampire, was thought to be on the loose.

How about that for the opening of an article on real life vampires? No wishy washy ‘all the myths are wrong and we only drink your blood if you agree to it and give us a certificate of good health’ nonsense. Now we’re back to garlic, and proper, scary vampires. 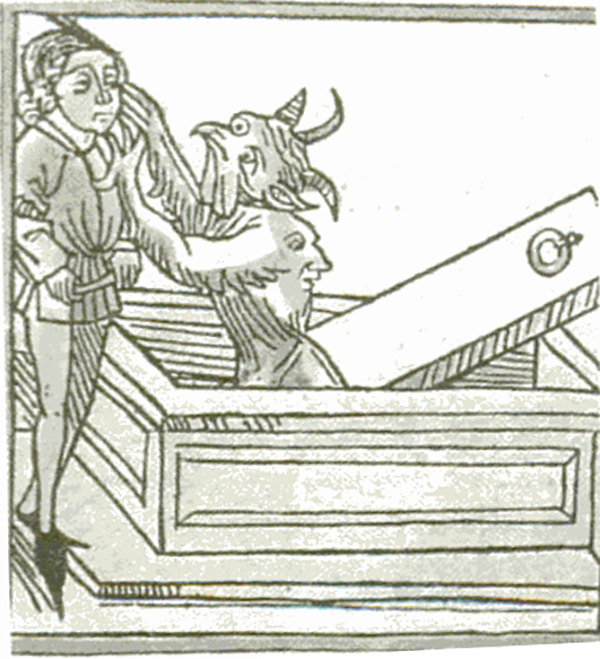 Legend says that local man named Savanovic was killed after murdering the woman who spurned his hand in marriage. Savanovic’s ghost then took refuge in a watermill, where unsuspecting victims were preyed upon by the vampire. Despite this the mill remained in operation until the 1950s, when it was finally closed and left to fall apart and rot. It finally collapsed in 2012, thus releasing, so the villagers believed, the ghostly vampire. Homeless, he swept across the land, drinking the blood of anyone foolhardy to be out after midnight.

Garlic sales spiked for a brief period, though.

Yes, you can read the whole story here.

It’s sort of a shame in a way. Still, if you feel in need of a vampire fix, you can always read my series novel, Joe Coffin. It’s got vampires, it’s got sex, it’s got violence, it’s got plenty of blood, and it’s got a gangster called Joe Coffin who might just be the hottest thing on two legs since Jack Reacher.

And yes, I know that was a shameless plug, but you can bag yourself the first novel for free by clicking the link below.