My Life as Gothic Fiction 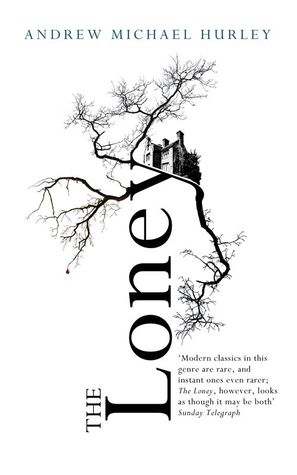 Well, if you’ve been following this blog for a while or if you are a subscriber to my newsletter, then you will know that my reading tastes are all over the place. Gothic fiction though? Hell yes, that obviously holds a special place in my black, shrivelled, literary heart.

I think the first Gothic novel I ever read was Dracula, back when I was about twelve years old. The early scenes with Jonathan Harker staying at Count Dracula’s castle are always my favourite, and the most Gothic scenes in the book for me. 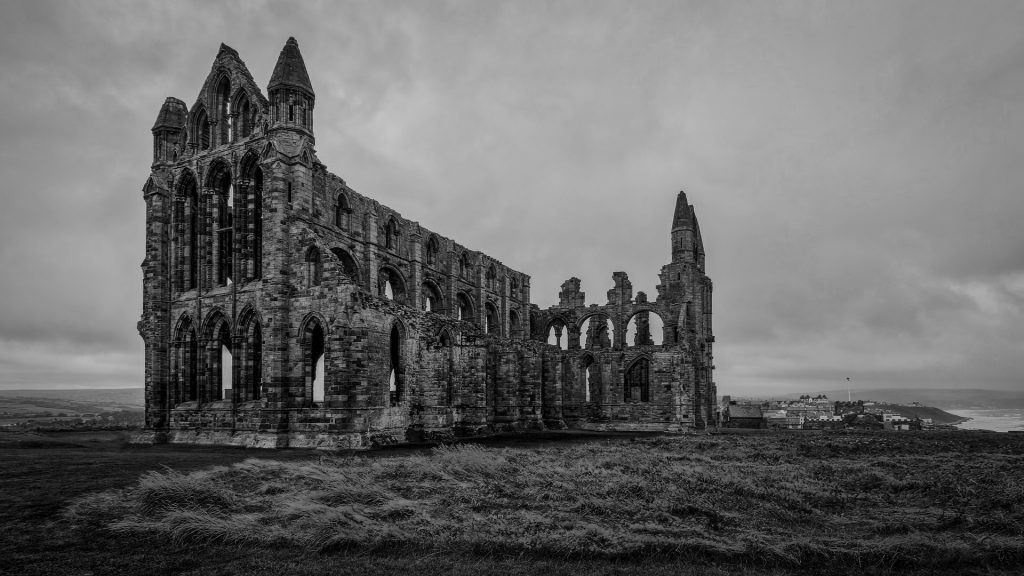 Thinking about it now, I remember reading Kidnapped by Robert Louis Stevenson at quite an early age, well before Dracula. Stevenson’s most famous Gothic novel is Dr Jekyll and Mr Hyde, but I think Kidnapped counts as well with its high quotient of dark, gloomy passages and stormy nights.

Anyway, as you can imagine, Gothic fiction with its creepiness and suspense and atmospheric settings, with its reliance on the supernatural and its flawed heroes and attractive villains, turned me on to horror in a big way. After Dracula in particular I was off and running and it wasn’t long before I was reading Salem’s Lot, Interview with a Vampire, The Fog, Night of the Crabs and much more.

After that session in Birmingham last Friday though, I’ve come to realise that perhaps my interest in Gothic fiction is actually part of my DNA. That no matter what books and films I had been exposed to at an early age, it would have always been there like a dormant virus waiting to be activated by the right conditions.

It turns out that Andrew Michael Hurley is from Lancashire like myself. His book, The Loney, is set in and around Morecambe Bay. 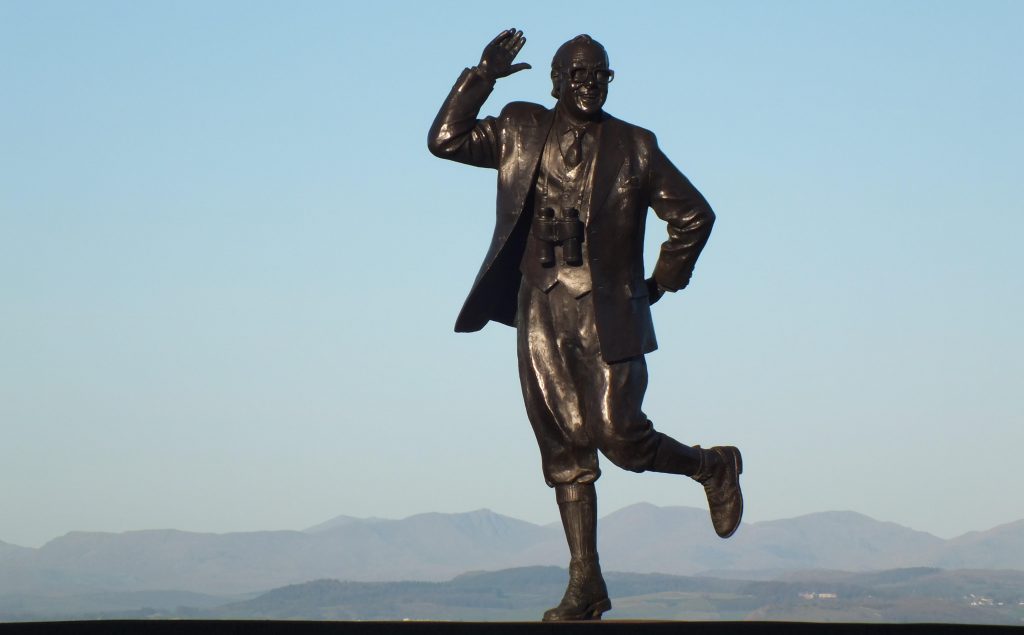 No, The Loney has nothing to do with this particular Morecambe. That would have been a very different book.

Chatting to him before the session started and then through group discussions later, I realised how much of a Gothic landscape I had been born into and grown up in. The rolling hills and constant grey skies, wind and rain. The abandoned buildings falling into disrepair. The impenetrable accents of some of the older locals and the history of witchcraft and ghosts.

Why had I never seen it before?

I suppose its familiarity, the fact that for the first twenty years of my life this was the normal, blinded me to it.

You could also say I was born into a family straight out of a Gothic novel, with its secrets (especially the secrets) and history of mental illness (oh yeah, that too), the scandal of illegitimacy, the suicides and the drug abuse.

For most of my life I have regarded my family’s history and my upbringing as a millstone around my neck. Looking at it in this way, through the lens of Gothic fiction, it’s starting to appear more as a gift.

I can feel a fictionalised memoir coming on.

During the discussion about all things Gothic I told a story from my childhood about a gruesome and very Gothic discovery I made one day.

As I said, we lived out in the countryside. One main road snaking its way through a valley. Take a left or a right off that road and if you didn’t wind up parked on somebody’s drive then you were most likely going to finish up sitting outside a farmhouse. Next to our house (which also used to be a farmhouse) there was a lane leading up to farmland and footpaths. I used to take our dog for a walk along those footpaths, one of which ran beside a bubbling stream, and up onto the fields.

On one particular route there was a ruin of a farmhouse which I sometimes explored.

You could get into a couple of rooms on the ground floor. The part of the building that had collapsed was where the stairs had been, but you could still get up there by climbing up the collapsed section.

One day I climbed up the mound of rubble to the first floor. Upstairs I found a room, bare of any furniture like the rest of the house, except for a simple wooden table.

Neatly placed on the table was a sheep’s carcass. The sheep had been gutted, all of its insides removed so that it lay flat on the table, only its head left alone.

It’s strange but, although this discovery was very much an unusual and startling find, it wasn’t that unusual or startling.

Where I lived, that kind of experience wasn’t totally out of the ordinary.

It’s only now, looking back from a viewpoint many years in the future, that I can see what a very 1970s style Gothic fiction life I lived.

Which, I suppose, explains why I write what I write.

Gothic fiction is in my DNA.

The Results Are In

You voted on my next project after my current WIP.

Here is how you voted:

Caxton Tempest in the Village of Insects 34.6%

Planet of the Dinosaurs Book Two: The Journey North

Caxton Tempest in the Village of Insects