David Mitchell is one of my favourite authors. 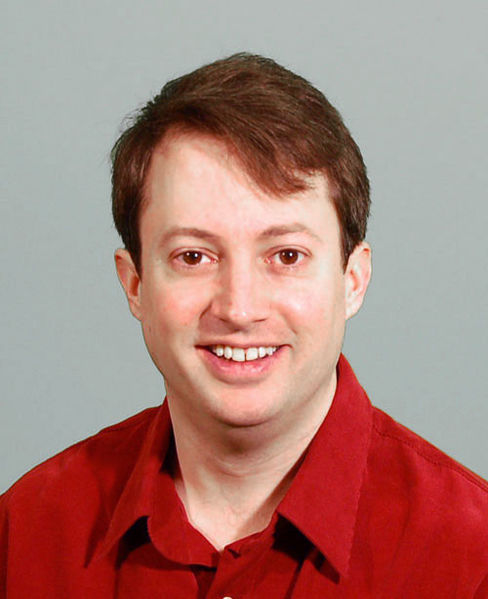 Wait a minute, no, not THAT David Mitchell. 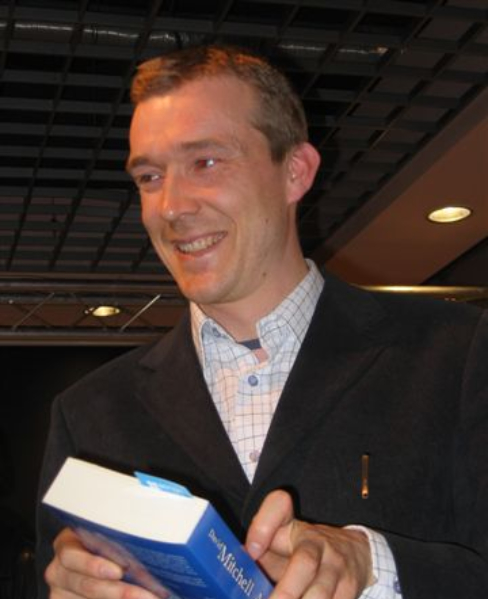 Yes, I’ll admit, I laboured through sections of Cloud Atlas but I also laughed out loud during the comedy parts and clung to the edge of my seat through the thriller scenes. And when I read it a second time I didn’t have to struggle as much as the first time.

The Bone Clocks is another terrific book by Mitchell.

Both of them are big, ‘literary’ books playing with genre. ‘High art’ mixing with ‘low art’ you might say.

I know, I made a distinction there, in terms of literary quality. It’s not just me though.

As unfortunate as it is we can’t seem to help separating our pleasures into the ‘high’ and ‘low’ camps.

And, whether we are in the high or low camp, we can’t help but be snooty about it. Those of us who love our genre books, be they horror, sci-fi, fantasy, crime, whatever, we love to stick our noses up at those high falutin’, high minded literary snobs. Then there are those of us who love to read Paul Auster’s latest book, or Kazuo Ishiguro, and would never, I repeat NEVER, think about lowering our standards so far as to pick up a Lee Child book.

And then along comes David Mitchell and blends the two literary forms into one.

Saying it that way makes him sound like a trailblazer for this sort of thing, which he isn’t. Margaret Atwood and Doris Lessing have both written science fiction novels, and there are many other authors who are considered ‘literary’ but write in specific genres such as horror or fantasy.

Wait a minute, the lines between literary and genre are becoming very blurred here.

What we need is a checklist of definitions.

I got this list by Googling, ‘Why is literary fiction better?’ and wound up here — http://jenniferellis.ca/genre-vs-literary-fiction/

Literary fiction is hard and takes a long time to write, but genre fiction is easy and written fast.

Well, don’t you think that someone can take a long time and work hard over writing a piece of fiction and it will still wind up stinking like a blocked toilet at a ten day long music festival? 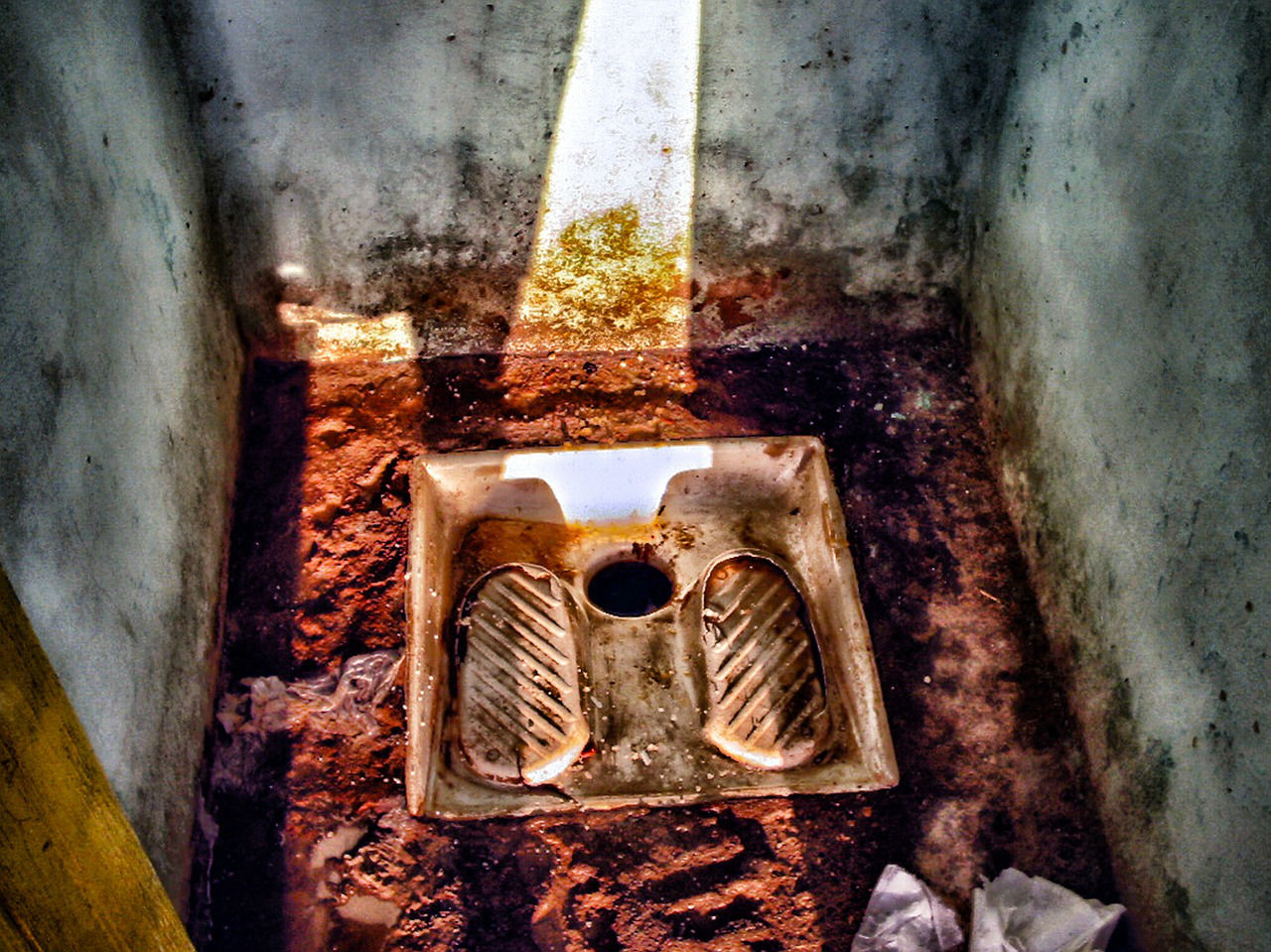 And why, please tell me, is writing genre fiction easy?

Surely the speed and ease or difficulty of the writing is more down to the author and her skillset and experience than it is down to choice of writing style?

Climaxes don’t come much smaller than the single word uttered at the end of Stephen King’s Pet Sematary, or more chilling and bleak. And we can go with the ‘literary’ unhappy/unclear ending here too, in this ‘genre’ book.

Poor Stephen King, he’s quite often under attack for the standard of his writing being popular. I don’t know how he puts up with it, although I suppose his immense riches and huge fanbase don’t hurt.

When it comes to distinguishing between genre and literary, high and low art, I’m fairly ignorant to be honest. I’m one of those simple people who likes to pick up a book if it looks interesting and read it.

And if I don’t enjoy it?

I’ll put it down and pick another one up.

Now don’t get me wrong here, that doesn’t mean to say I’m not prepared to stick with a book, to struggle with it and work at unpacking it.

But I will happily browse the Man Booker list of nominees as I will the bestseller charts.

I’m going to leave the final word to David Mitchell, Booker nominated author and 2015 winner of  the best novel trophy in the World Fantasy awards—

“It’s convenient to have a science fiction and fantasy section, it’s convenient to have a mainstream literary fiction section, but these should only be guides, they shouldn’t be demarcated territories where one type of reader belongs and another type of reader does not,” said Mitchell. “It’s a bizarre act of self-mutilation to say that ‘I don’t get on with science fiction and fantasy, therefore I’m never going to read any’. What a shame. All those great books that you’re cutting yourself off from.”