How can I find the answer when I don’t know the question?

I don’t usually come over all moist eyed and emotional on this blog, but there’s a first time for everything and it seems like today may be that time.

I’ve been a busy boy recently. I’ve got two novels on the go at the same time, (as in, I’m writing two novels simultaneously), and I have three books that I am currently reading. 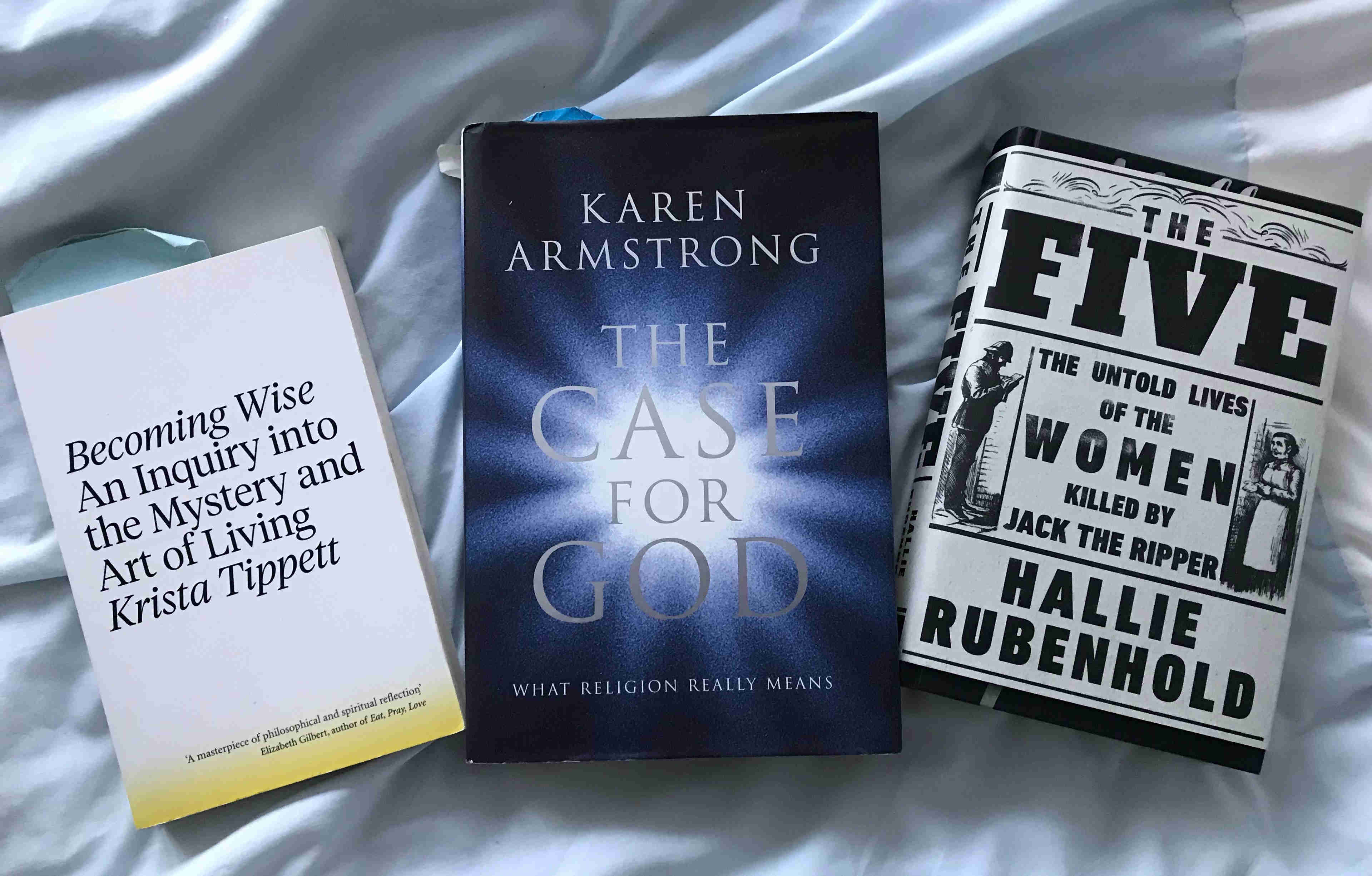 One of them is research. The other two are me trying to work some things out. I’ll leave it to you to make up your own mind which is which.

All this reading and writing though, it’s tiring my poor old brain out. I fell half-asleep the other day whilst writing an email, and I even pressed send. It’s a miracle I didn’t write complete nonsense, but I did have a few panicked moments while I checked my sent folder and read the email I had just pinged into the virtual atmosphere.

So why am I telling you all this?

I’m not after sympathy, if that’s what you’re thinking. But hey, if you want to send me some, I won’t refuse it.

And I’m not after recommendations for illegal drugs that will keep me awake for a month whilst typing at a thousand words per minute.

I think I’m telling you this because I kind of want to find a reason for what happened to me recently. Well, two things that happened, actually.

No, I’m phrasing that wrong. I’m trying to find a reason for my emotional response to two experiences I recently had.

But now I’m thinking, maybe I don’t need to find a reason.

Maybe this is just who I am.

You’d think I’d know who I am by now, wouldn’t you? But no, if I’m being honest with you, (and yes, today I am), it seems to me that the older I get the less sure I am of anything. Including knowing who I am.

And seeing as how I’m being straight with you today, let me tell you that that can feel quite lonely at times. So many people seem to be so damn sure of everything that sometimes it seems like a criminal act to actually say something along the lines of, ‘You know what? I’m not so sure about that.’

I’m surrounded by people shouting their opinions. Actually, no, not their opinions. These people don’t have opinions. They are simply right, and anybody who disagrees with them is wrong. The media, the politicians, the trolls, they’re all blurring into one.

And we are all just shouting at each other, and the person who shouts the loudest gets to claim that they are right.

That they won the argument.

So much noise, maybe that’s what’s making me tired.

It’s not just this crazy idea that people have that the loudest will be proved right and win the argument. It’s the idea of there being winners and losers at all. Shouldn’t we be using discussion to figure out the answers, not force our own views on others?

But let’s move on. I didn’t even come here today to talk about this.

Let me tell you about these two experiences I’ve had.

The first was during the summer holidays. We travelled down to London to see School of Rock on the stage. You’ve probably seen the film. It’s great, and the stage show is great too. It’s a lively, feel-good couple of hours in the theatre that fly by. 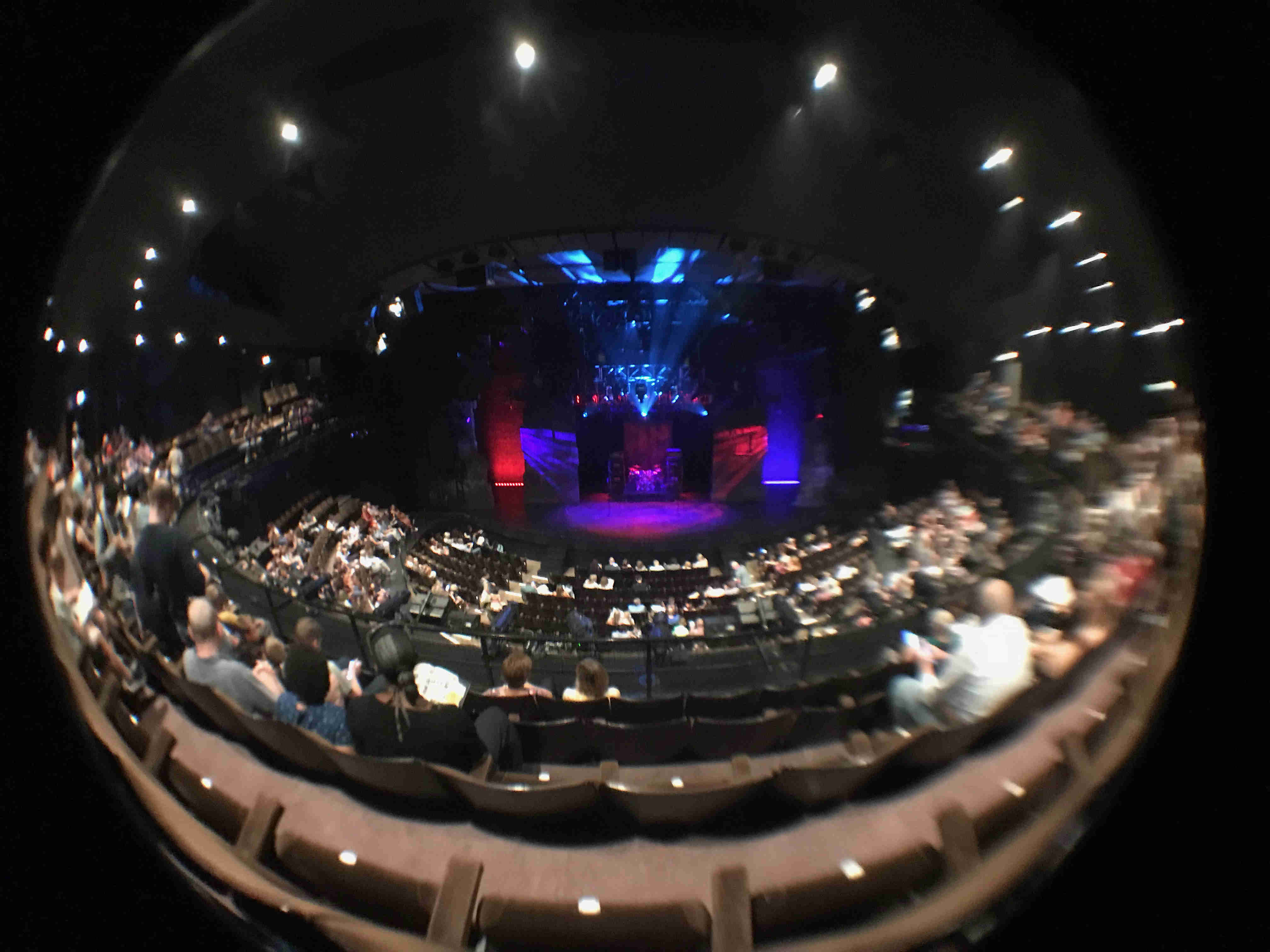 I loved it, but what really got to me were the children. We were sitting up in the balcony on the back row, so it was sort of hard to tell what age they were. But if I had to hazard a guess I would say they were around ten or eleven, maybe twelve. And they were brilliant.

Especially when it came to playing in the band. The important thing to remember here is that they all played their own instruments. One little girl with glasses played a bass guitar that was almost as big as she was, and she played it brilliantly.

It was the ending, when the kids are playing their big number in the Battle of the Bands, that truly got to me. They sounded so amazing I started to tear up a little. These kids were just having the best time of their lives, giving us a great time, and they were so good that the entire audience rose to its feet and gave them a standing ovation.

The second experience I had was just a few days ago, when I traveled down to London again, (I’m starting to think I should just go and live there), but this time to run some workshops at a school for children with SEMH issues. SEMH = Social, Emotional and Mental Health.

As you can imagine, these young people were at the other end of the spectrum from the kids performing in School of Rock.

These young people had such a low level of self-esteem it was heartbreaking.

I’m not going to get into the details of the time I spent with them there, but it was challenging and the hardest gig I’ve ever had.

And I would go back in a heartbeat. 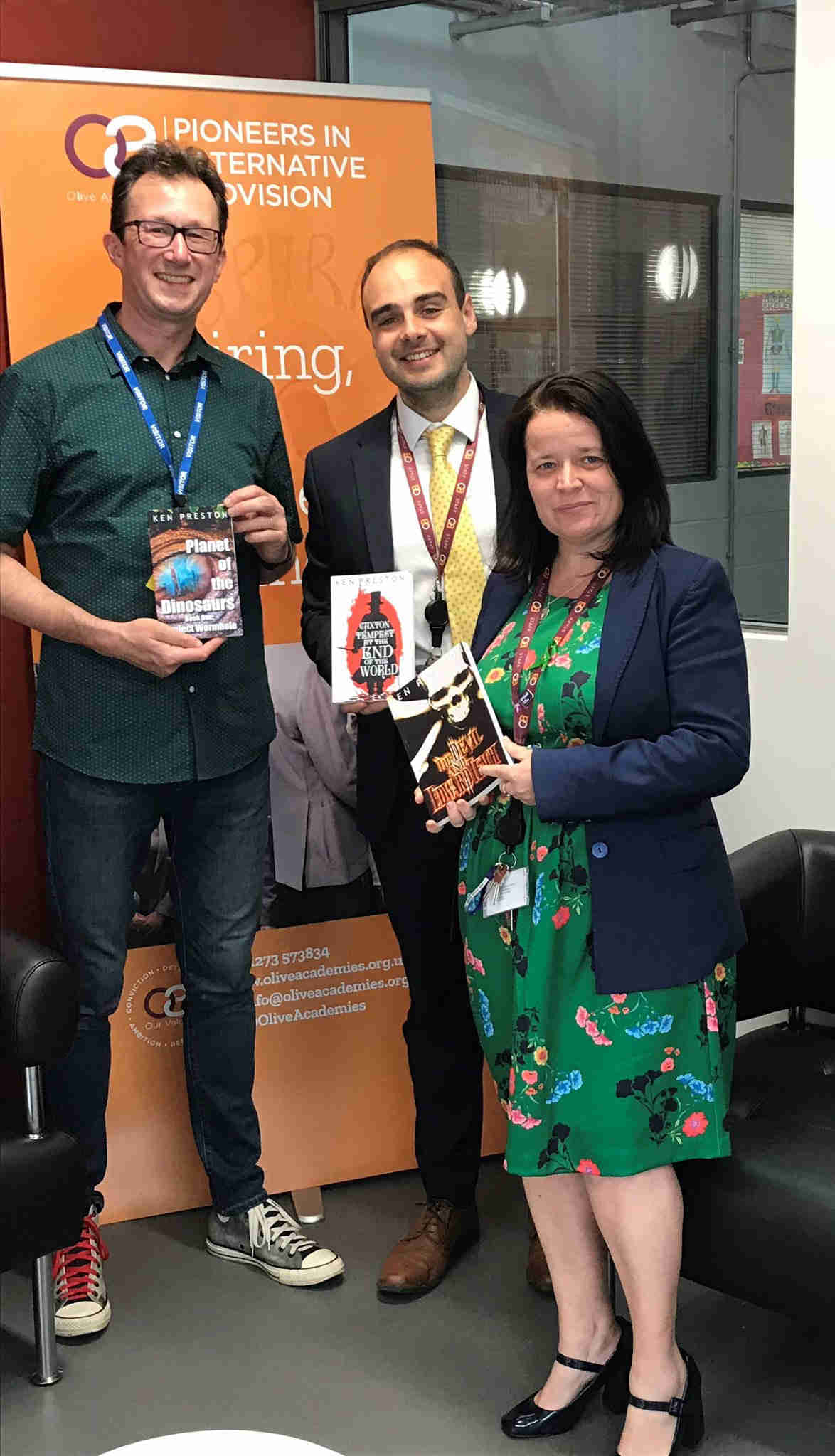 The staff were brilliant. And they celebrated the tiny victories we made on the day like we’d just won the lottery.

Now I’m back at home and I’m thinking about these two sets of young people, one group living a dream and the other group stuck in a nightmare.

And I just can’t stop thinking about them.

Writing this now, I’m reminded of those books I’m reading.

I guess it’s kind of obvious that I’m searching for answers, although sometimes I’m not even sure I know the questions.

And I’m thinking now, maybe I already know the answers. That maybe the search for answers to questions I struggle to articulate is the answer itself.

That maybe my emotional response to those two sets of young people is the answer I need.