Now world shatteringly momentous, you understand. Not something that will impact the world, or make a huge difference in lives.

But who knows? Maybe, like George Bailey, my actions will impact others without me realising.

Except, George Bailey gave up on following his dreams and stuck with a life in small town Bedford Falls, and that was how he changed lives for the better.

I’m headed off in the opposite direction.

So, last week, Friday afternoon at 2pm I walked out of the Medical Illustration Department, where I had worked for over seventeen years, for the final time.

Something is happening next week.

Monday morning I will rise as usual at 6am to write. And then I will rouse my two boys and they will have breakfast and I will keep them on schedule for getting out of the house and to school in time.

At about 8:45am the change will happen.

Instead of leaving the house for the commute to work I will continue writing.

I am now officially an author, dependent on my words to bring in enough money that I can provide for myself and my family.

It’s an exciting and scary thought.

Anyway, what this means for you, if you are a regular at this blog and if you read my books and other scribblings, is that there are going to be some changes around here. Not right away, maybe not for some months yet.

But changes there will be. 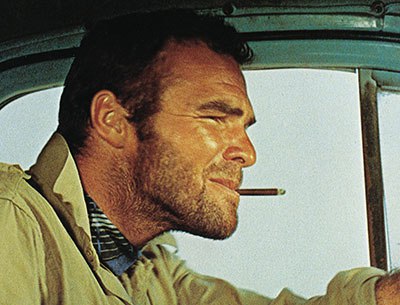 I just had to say a word or two about Burt Reynolds, who we lost a couple of days ago.

Of course we all remember him for his comedy action roles, for that moustache, and for the fact he performed his own stunts way before it became cool to do so (I’m looking at you, Tom Cruise).

Smokey and the Bandit, Hooper, The Longest Yard, Cannonball Run, we loved them all.

Let’s not forget though, that Reynolds was a fine actor, much more than a talented stuntman and knockabout comedy actor.

Here is my list of favourite Burt Reynolds films you really should check out if you haven’t seen them before. 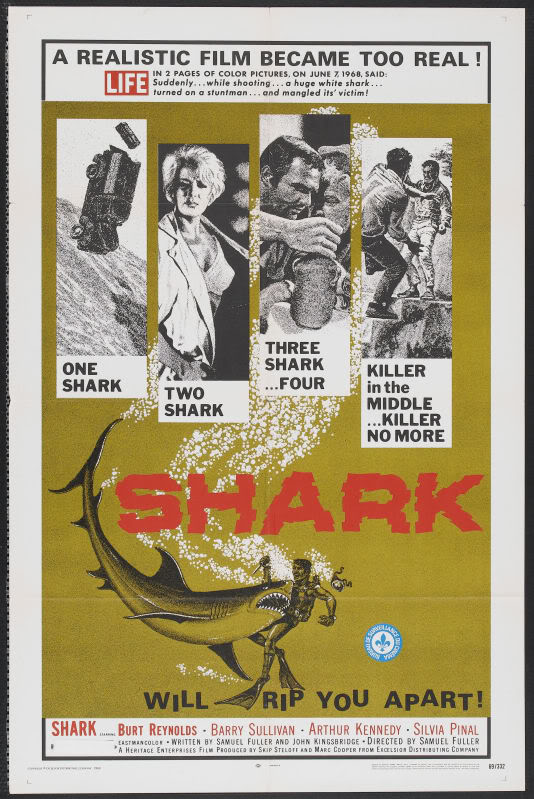 It’s not one of director Sam Fuller’s best films and it’s rough around the edges and obviously low budget, but it’s still worth a watch. 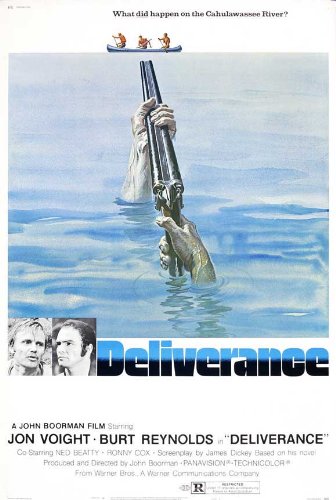 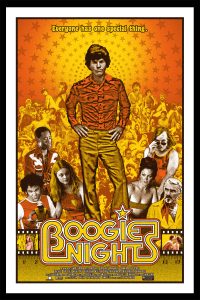 Burt Reynolds didn’t want to do this one and refused Paul Thomas Anderson six times before finally accepting the role of Jack Horner. He fought constantly with the director throughout the production and then distanced himself from it during its promotional tour.

He was still nominated for an Oscar and won a Golden Globe for his performance.