5 Vampire Novels For Your Consideration

We’ve done films twice, we’ve looked at comics and graphic novels, and now it’s the turn of the books.

Ladies and Gentleman, I present to you,

5 Vampire Novels For Your Consideration.

I really, really, really wanted to like this book. That probably explains why I tramped on through to the ending, instead of giving up halfway through.

Because I so very really wanted to like The Historian.

This is how much I wanted to enjoy it: I bought the darn thing in its hardback edition.

And I thought I would like it because it was described as ‘unbearably suspenseful’ and ‘jump out of your chair’ scary.

Huh. I must have been reading a different edition of The Historian. One in which all the suspenseful scary parts had been removed and replaced with dull conversations in libraries around the world. It’s hardly realistic either. In not one of these libraries do our heroes get shushed by a librarian.

So, if you’ve read The Librarian – sorry – The Historian, could you please contact me and explain what I’m missing, because I sure must have missed something.

Now this is much better. Say what you like about Stephen King and his output and the quality – or lack – of, especially in his later works, but damn that man can write a terrifying novel when he puts his mind to it. And Salem’s Lot, for me at least, is one of his scariest.

Yep, it’s up there with The Shining, Misery and Pet Semetary.

The brilliance of Salem’s Lot is the way in which he managed to combine the soap opera elements of prime time TV shows with Bram Stoker’s Dracula. The plot and the characters populating King’s novel don’t have the feel of real life, they have something far better – the feel of a soap opera, something which many people can identify with.

Oh boy, I can feel myself dropping off to sleep just thinking about this novel. Actually, at 785 pages and in hardback (yes, another book I bought in hardback and then regretted) it could have knocked me out if it had landed on my head.

To be honest, that’s a little unfair. In fact, I really enjoyed the first couple hundred pages. The outbreak, the man running away with the girl, doing his best to protect her. It was all very exciting and had me glued to the pages.

But then it suddenly skipped a hundred years into the future and I had to get to know a whole set of new characters and a new situation. Not good, especially as a lot of this part of the story is told in flashback in a very passive, flat way.

The third half of the book improved somewhat, but never reached the heights of the first third, and I never bothered to read the rest of the trilogy.

So, to borrow a football saying, The Passage is a game of three halves.

That is right, isn’t it? A game of three halves? 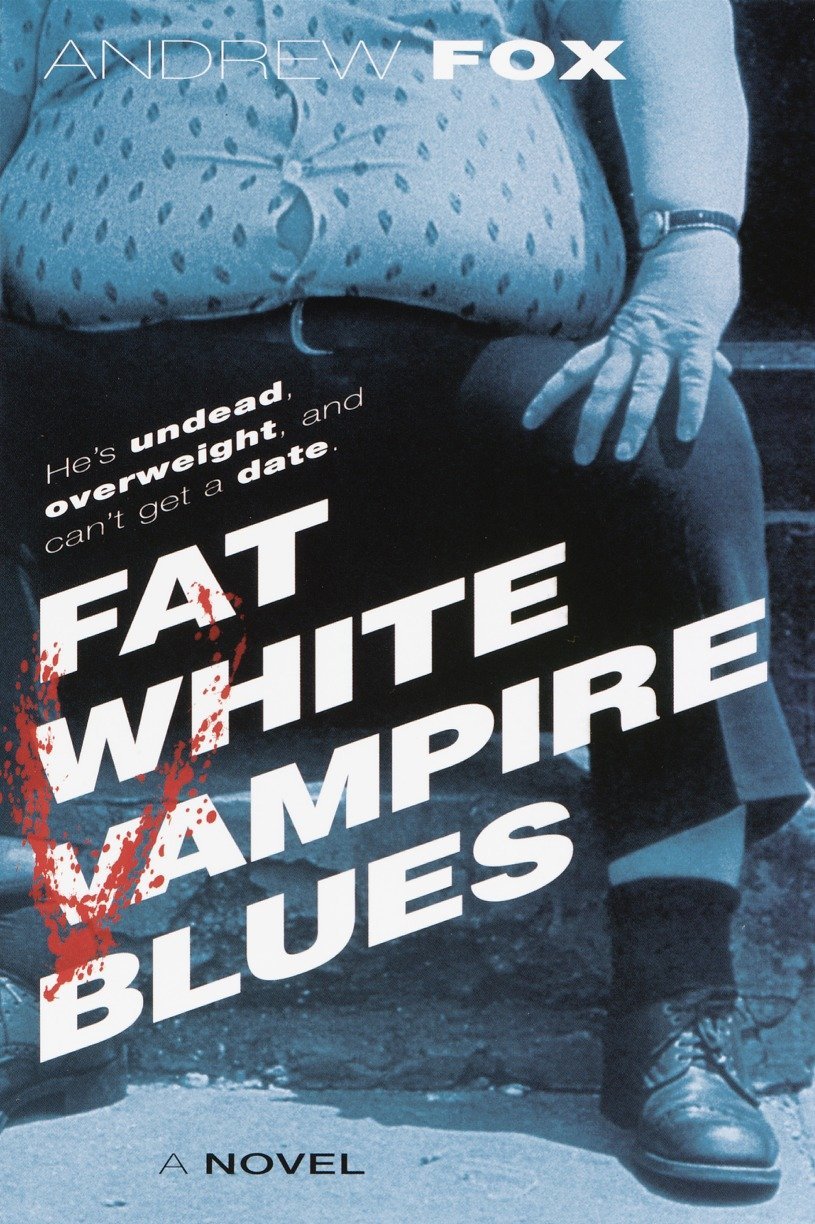 ‘Jules Duchon was a real New Orleans vampire. Born and bred in the working-class Ninth Ward, bitten and smitten with the Big Easy. Driving through the French Quarter, stuck in a row of bumper-to-bumper cars that crept along Decatur Street like a caravan of bone-weary camels, Jules Duchon barely fit behind the steering wheel of his very big Cadillac taxicab. Even with the seat pushed all the way back. Damn, he was hungry.’

This one I haven’t actually read, but I love the concept so much – a fat guy gets bitten by a vampire and returns to life as one of the undead, but still trapped in his obese body – that I bought the book. Still, I’m not holding my breath for it to be an enjoyable read (and besides, I couldn’t hold my breath for the time it takes to read a book, that’s just silly) because the reviewers are pretty split over how good it actually is.

Well, I suppose I will find out soon enough. 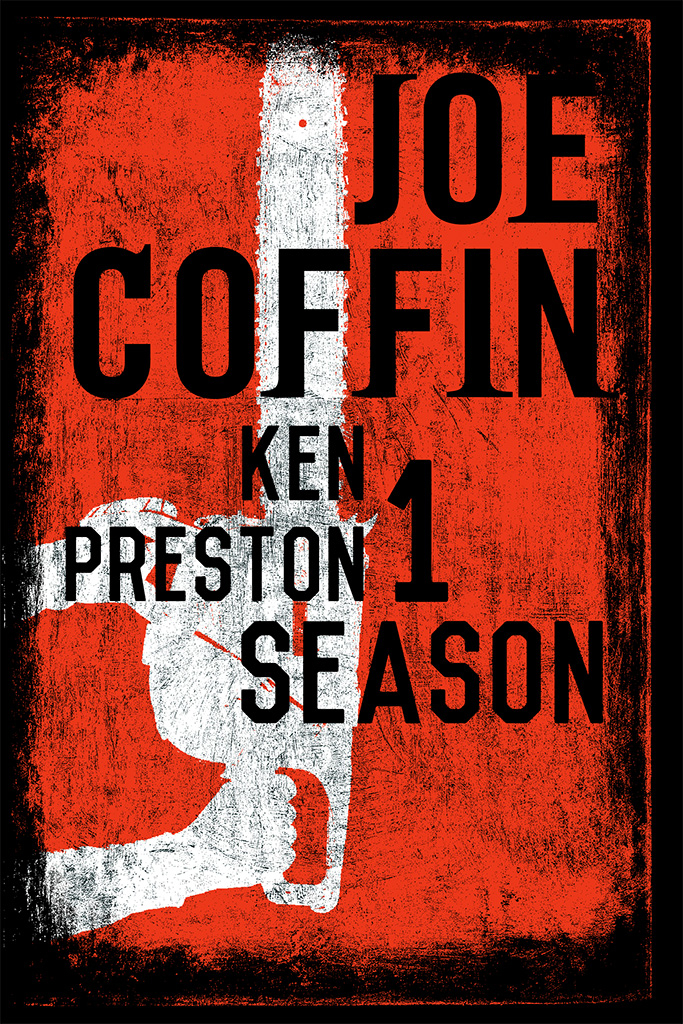 Too right I did. It’s my blog and I can do what the damn well hell I feel like. Or something.

Anyway, before you get your knickers in a twist or your pantyhose in a tangle, let me remind you this post is called 5 Vampire Novels for your Consideration, not The 5 Best Vampire Novels Ever Written, or some such nonsense.

And you can’t even accuse me of trying to sell you my book, because you can get it free right here.

So stop looking at me like that will ya?

Anyway, most likely you’ve already read the Joe Coffin books, and I don’t need to tell you about the vampires and the gangsters, and how it’s all set in the UK and filled with British snarky dialogue and smart comments, and sex and violence. And I don’t need to explain that there are no glittery vampires here mooning over their good looks and sex appeal.

Which gets me thinking, how the hell do those vampires keep themselves looking so beautifully turned out when they can’t actually see themselves in a mirror?

Whatever. I’m sure there’re more important things to be worrying about. I just can’t remember what they are.

Hello? Is anyone still here?

6. Caxton Tempest at the End of the World 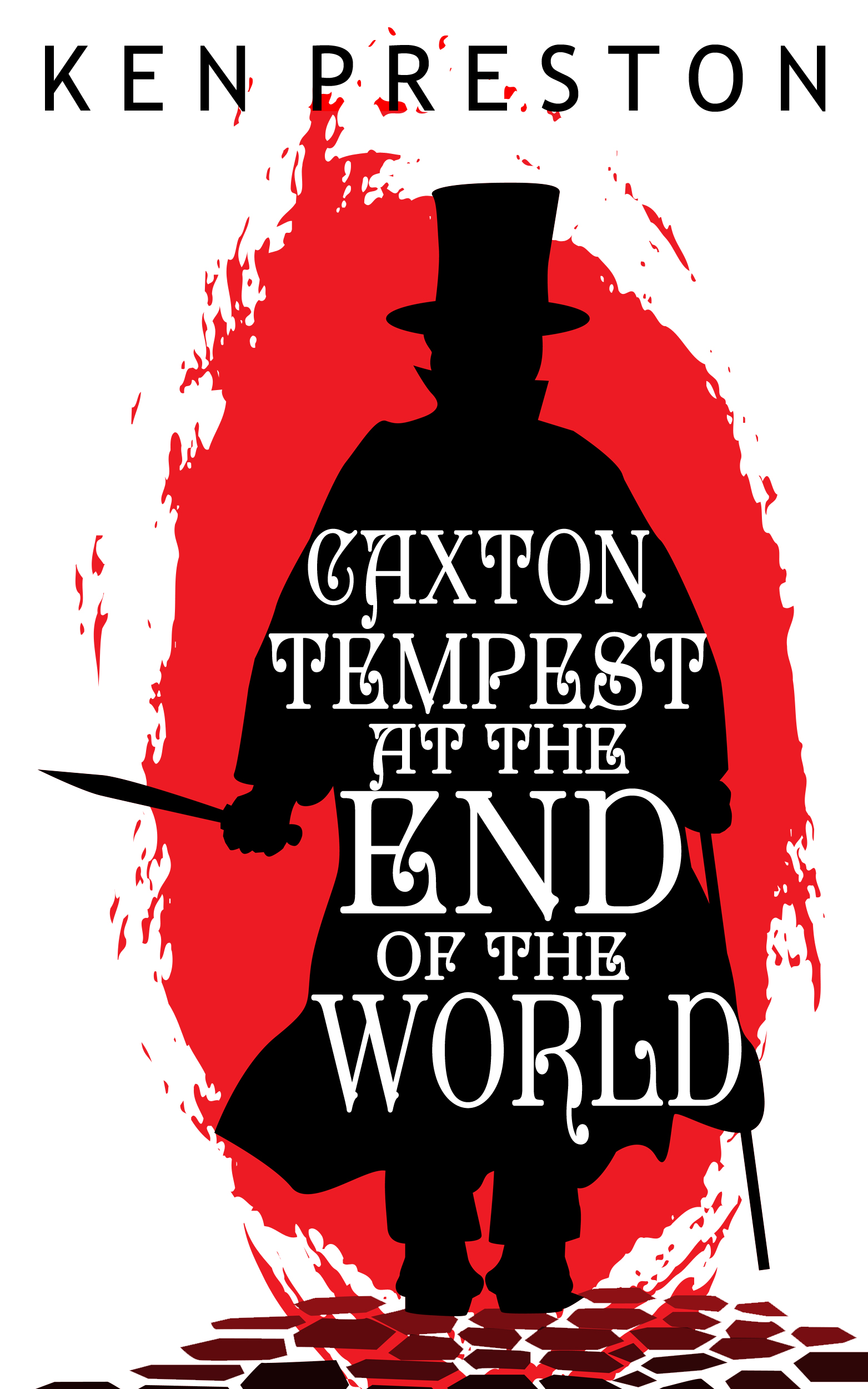 Hang on! Anyone would think I had lost the ability to count. But that’s not true, especially as we are still in single figures. (As soon as I’ve used up all my fingers that’s when I start to get lost, and I just can’t be bothered to take my socks off.) So yes, I do realise I have just placed a sixth entry in a list of five. And, not only that but also, it’s another one of my books.

Good grief, has this man got no shame? Or sense?

Now that you ask, to be honest, no I haven’t.

But that’s a post for another day as, right now, I want to tell you about Caxton Tempest.

This is one of my books that kind of gets ignored and forgotten about by a lot of people. I feel sorry for it. It’s like Brad Pitt had an ugly, mutated little brother who sprayed everyone with thick, sticky saliva every time he spoke and stuffed his hands down his trousers and scratched his arse in public. That’s right, if you were Brad Pitt you’d do your best to forget your kid brother too, right?

But Caxton Tempest at the End of the World isn’t like that. He’s potty trained and everything.

Caxton Tempest at the End of the World has a Victorian adventurer/sleuth on the trail of a vicious murderer, and it’s got vampires and demons and lots of gory action. And some martial arts. And a cowboy. Actually she’s a female cowboy, so what does that make her? A cowgirl?

You know, something tells me this blog post isn’t one of my best.